Hackathons are on the rise according to Massachusetts Institute of Technology (MIT) which has been tracking the development of this worldwide trend ever since the first hackathon was held in 2010. 4 years later, 60 events were recorded in their growing database.

A Hackathon is an event, typically lasting several hours or days, in which a group of students and young professionals with different backgrounds come together, form teams around a problem or an idea, and collaboratively build a unique solution from scratch. Typically refers to innovation jams for tech start-ups, the term “hackathon” is becoming a fashionable word in corporate learning over recent years to inspire innovation and transformation.

2. Hackathon in the Pharmaceutical Industry

This is not an exhaustive list but I think these examples are enough to suggest that hackathons are widely accepted by large organizations and not just by tech startups.

Traditional corporate innovation initiatives usually take up much time, cost and other resources from business units to form steering committees and innovation teams in order to ‘drive’ innovation in an organization. Whereas the time limit in a hackathon forces participants to distill their visionary ideas down to actionable solutions. As a tool to stimulate creativity for problem-solving, the cost of failure is lower than traditional approaches.

Let us say you have identified a big market insight and the next big thing. A couple of players have already entered the market and begun the disruption. Now you want to enter the space as well. A typical action is to get the R&D or product team to come with an idea for the product. This will take at least 6 months for research and prototyping.

Facebook conducts one Hackathon per quarter and has done over 50 major hackathons and 80 small events around the world. What’s amazing is that many of the Facebook products created at the hackathon end up being rolled out to customers or it becomes an internal tool within weeks. The LIKE button, Timeline, and Chat were all created at FB's internal hackathons. Besides having that sense of accomplishment to see ideas being deployed, employees also picked up new technical skills with their new network during the hackathon. To me, the organization exemplifies the idea of sustained innovation and employee engagement using hackathons.

By opening its doors and data to a more public audience, Hasbro put their trust in developers and open-source with their data, IP, or assets. Having said that, hackathons need to be managed like an internal workflow shift and not an event in order to sustain the results of a cultural change. An ecosystem should be put in place where participants and developers are stakeholders and regular incentives are rewarded to bring hacks to the finish line.

4. Hackathon as a Tool for Business Transformation

In two of my previous organizations that I worked for, each employee was given a KPI to submit at least 3 ideas to be selected by a panel that comprised members of the senior management team. The selected idea (and employee) will have to refine the idea, create a prototype and ‘sell’ it in front of a large audience in an organization, competing with other presenters for the most innovative idea award. However, the whole process of submission, selection, and presentation took months in the same work year and employees dreaded the thought of being chosen to prepare and to present their innovation projects on the stage and in front of the senior management team and all employees.

As I’m writing this post, it struck me that hackathons are now so commonplace that they should be adopted as normal business practice owned by the learning function or business units. It’s clear that a hackathon is also a safer way to foster innovation and creative problem solving than conventional business, curriculum, and IT transformation activities. Hackathons need not always be about designing new apps or products, it’s also about “hacking” away at old company processes and ways of working, creating a culture of learning and innovation within an organization.

This article was originally published on LinkedIn and SGLearner. 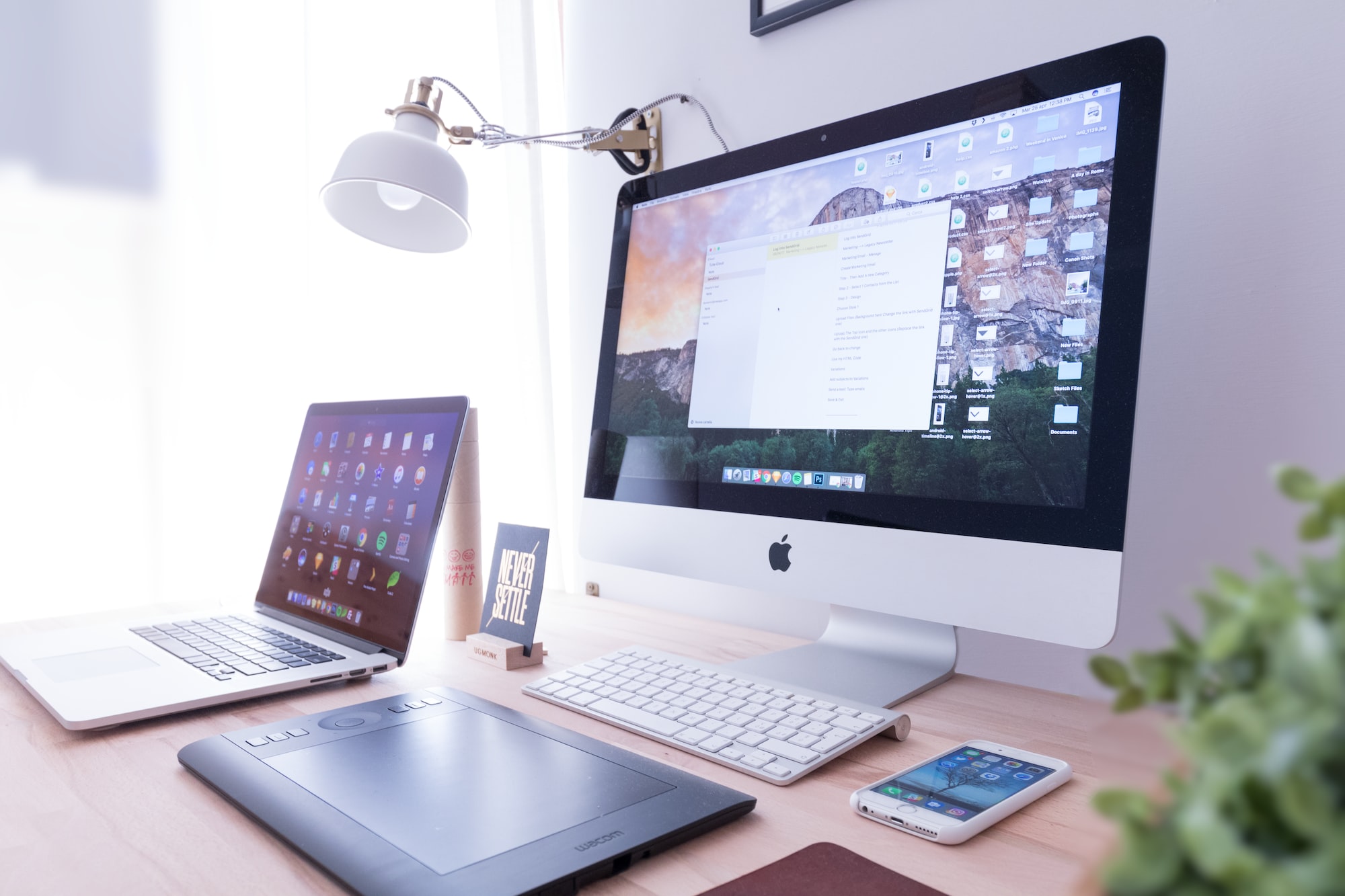