Does Asia have a problem with the whole women in leadership issue? If yes, where does the root cause lie? How are organizations and the HR community who have the maximum power in this equation dealing with the issue?

The world's first female Prime Minister was Sirimavo Bandaranaike from Sri Lanka - elected three times to the top job from 1960.

The current Premier of Bangladesh is also a woman. Sheikh Hasina is holding the prime ministerial job for the third time.

Impressive indeed, isnt it? Not that we kill our leaders, but just the fact that Asia has so many women leaders. Stellar examples that Asians throw at the face of the rest of the world when questioned about Asia's gender issues. Surely, these examples past and present are good enough to justify that Asia does not have any issue with women leadership. We have women in many of our country's top job! Over and over again. No one can deny this is remarkable, until we go one layer down.

No men, No women leaders: Without the men in their lives and the positions that they vacated - the world would have no idea about who these women were. Asians wouldn’t have these examples to cite but for the fathers, husbands, brothers (Yingluck Shinawatra, Ex Thai woman prime minister during 2011-2014 was the sister of Thakshin Shinawatra who was Thailand's PM in 2001-2006).

Our most famous female political leaders made it to the top not because of fair opportunity but by shadowing a man in their life. You can think of other Asian women leaders and look at their personal lives. Megavati Sukarnoputri ex-President Indonesia was the daughter of first President Sukorna. Khalida Zia, Bangladeshi PM was the wife of former President Ziaur Rahman. Chadrika Kumaratunga Srilankan ex-president was the daughter of 2 ex PMs. But for some exceptions, (whom I could not find), our women leaders have been a shadow or worse, had to sacrifice a normal life of having a happy marriage or having children.

Male leaders more often than not have a normal family life and have the time to have children and surely, they did not become leaders because of the women in their lives. Men did it on their own accord, their merit and the opportunities that were present for them. What does this say about our systems - do they allow equal opportunities for both genders? Do not log off yet please! Changing the system need not be as hard we make it out to be. Incremental changes are also changes that matter

The Myth & The Mindset: Let us start at the beginning. Men and Women have different physical and chemical makeup. Yes? So when two beings are different in make, it is natural that some of their needs are different too. The first thing to do is to break this myth that men and women are equal. They are of course not equal, they are unequal and cannot be put on the same measuring scale to assess the worth. We are functionally & biologically different and have different needs to thrive. This is a mindset that needs shifting. But the thing about mindsets are - they are plain adamant and do not change easily. Mindsets change as visible actions happen and they see reinforcing behaviors by people around over a long period of time.

In the ideal world, when we build a system that is meant for both men and women, it should be built with provisions for both genders, to meet the needs of both. On building day, what if one of the gender could not turn up to work because she was tending to a baby, or there were too many men in that shift and they build the entrance to the system tailored to the male gender. When people turned up to work the next day, the men got in of course, some women, the exceptions elbowed their way in, but most women could not get in through the entrance built for men and decided to go back home, there was work to be done there anyway.

After generations of having let in limited women through the men's door, suddenly the organisation now wonders why there aren’t enough women at work. Why are we still surprised that we cannot reach the 30% female leader ratio in our company leadership? If there are no women in the workforce, how can they miraculously turn up at the board room?

Acknowledging both men and women in the workplace does not end with building different toilets designed for the two genders.

Company policies and provisions can be designed and built to include both genders. Let us acknowledge the fact that the woman plays a more important role in growing the community. She has to bear and bring the child to the world and is the primary care giver in the early months. Based on this important role, women at some stages of life require support and systems that are different from the average men. Without this support, some women are forced to permanently drop out of workforce.

Maternity policies: Maximum workplace drop outs happen when women conceive and have children. Company policies on maternity leave should be far more flexible and softer than they currently are. We cannot ask Canada to produce Asia's children while we grow Asian women leaders just because Canada has 52-weeks maternity leave for pregnant mothers.

Breastfeeding/ Breastmilk expressing & Storage Facility: If breast milk was not the perfect food for infants and babies, formula powder companies will not say that on their labels. Facilities to express breast milk are available only in exceptional companies at present. If you as a HR practitioner or a company leader need help with this.... please go ahead and Google! Well there are also organizations that help, or just ask me, I will help you, this is not rocket science really. Take the example of KK Women’s & Children’s Hospital, Singapore. KK provides new mothers a safe space to express breast milk and then goes one level up and even loans out equipment required for expressing milk to employees who did not bring their own.

Flexible work, part time contracts: For crying out loud, we are in the 21st century, faster internet was invented for a reason. People can be in other locations and still can work as long as their productivity is not dependent on their physical presence. Let us flex those Marissa Mayer style work only from office policies. A new mother may not be ready to come back to work full time, but unlike some believe, they do not hold the baby in their arms All.The.Time. Does your company allow part time work? If no, why not? Is it just a matter of setting down a process? That takes 2 hours, tops.

Re-integration to work after child care years: Most women dread taking maternity breaks for the fear of being written off, passed off for promotions or asked to re-set their careers by starting at the bottom rungs of the ladder even if they left when they were mid-way on the ladder. It is important that HR practices have intentional elements on reintegrating returning mothers back to work. The Indian government recently passed a bill in its Parliament making it mandatory for companies with over 50 employees to have a crèche to care for babies. They also increased the maternity leave to 26 weeks putting India as one of the top countries in maternity leave provisions. The leadership termed it as an investment in making sure women get to work. Not all organisations need to wait for the laws to change, our HR policies are faster to change than country laws.

Bringing it all together: Women in Leadership is definitely a complex issue, but not something that is mysterious. It is really an organisational issue. Let us not write it off as a fully social issue, let us not act like we cannot make a difference as organisations. The only way to increase women in leadership is by increasing women in the workforce. We have to start acknowledging pregnancy and child care as a human life stage - men have the advantage of skipping this, good for them, but that cannot make child birth and child care as taboo topics for organizations. It is high time we put this on the table and design systems and solutions. For starters, let us stop actively discouraging our women workforce from coming to work. 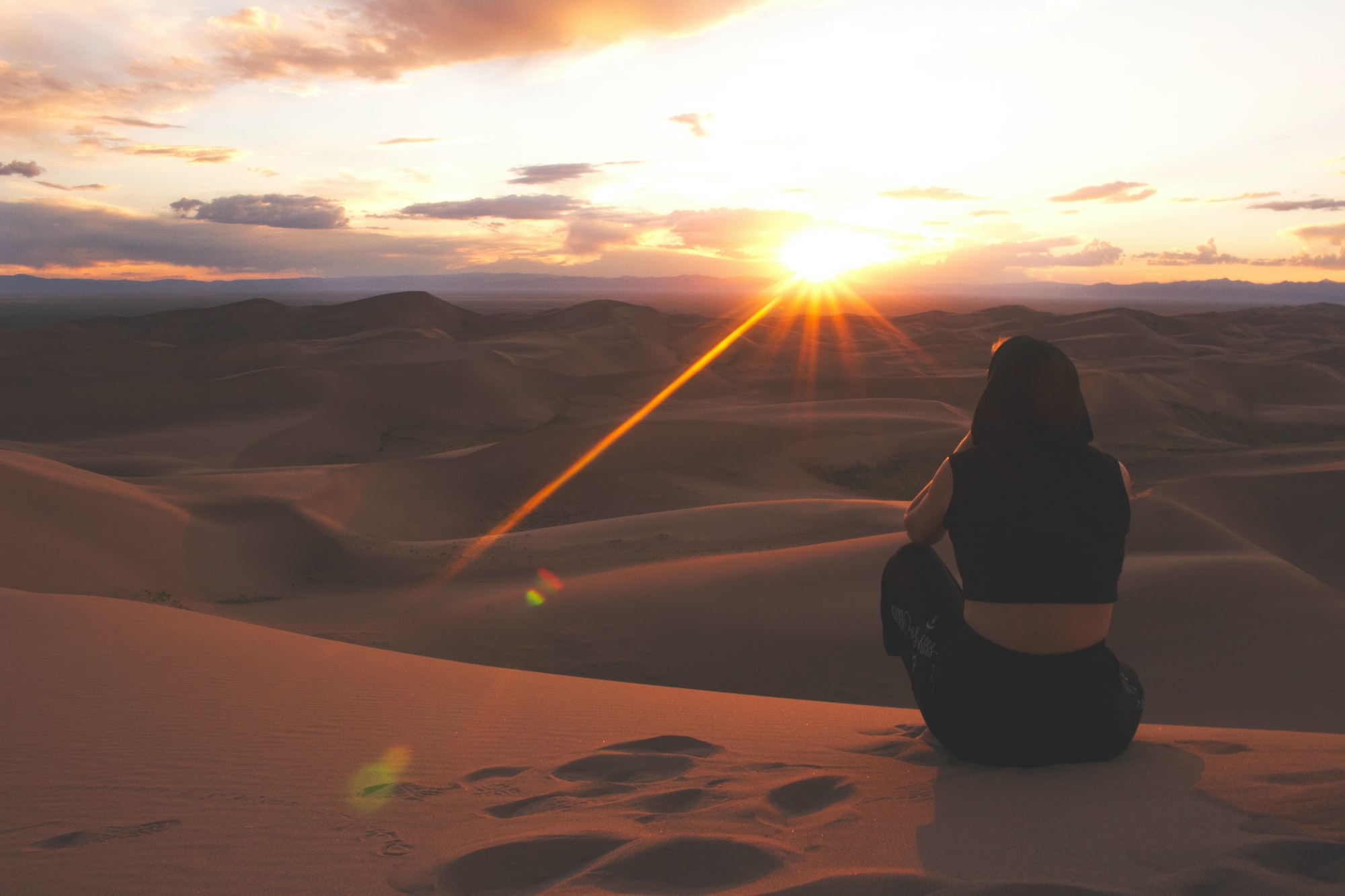